Veii, The Etruscan Nemesis of Rome

VEII, an ancient city of Etruria in early times the formidable rival of Rome. Its very site is disputed, but is now generally thought to be at Isola Famese, about 12 m. from Rome. 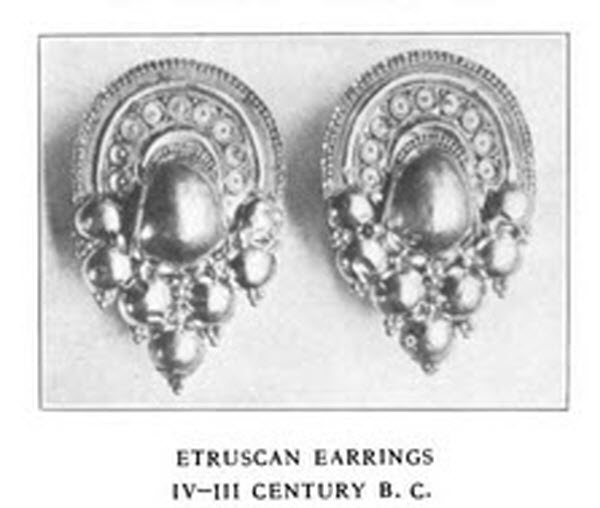 The struggle between the two cities is recorded by Roman historians to have commenced as early as the time of Romulus, and to have continued under each of the kings, except the pacific Numa, and always to the advantage of the Romans. The Veientines had their revenge so far under Porsena; but after his time, being convinced by repeated defeats that they were no match for their enemy in the open field, they had recourse to the plan of sheltering themselves behind their walls on the approach of the Roman legions, and of sallying out on predatory expeditions as soon as they had retired.

To relieve the republic from this annoyance, the Fabian clan, to the number of 306, with their followers, probably ten times as numerous, undertook to garrison a fortress near Veii, and act as a guard against the marauders. They were, however, enticed into an ambuscade, and cut oft to a man at the Cremera. For the next 60 years, hostilities often broke out, followed by ill-observed truces. At last, the Romans determined to rid themselves of their rival by a siege, and persevered with great tenacity, though the city held out for ten years, and repeated attempts were made by the neighboring states to relieve it.

It is said to have been taken at last by a mine, which was directed so as to lead into the citadel. The citizens were massacred or sold as slaves, and the land confiscated. The fall of Veii took place 896 b.c. It was debated more than once, especially after the destruction of Rome by the Gauls, whether Rome should not be abandoned, and Veii made the capital.

After its fall, it was gradually deserted; and although, in later times, a colony was planted there by Caesar, and again by Augustus, it always remained an insignificant place. There are remains of the Etrurian, and also of the Roman city, which have latterly been traced out and described.