Volaterrae, One of the Etruscan City States

The ancient Etruscan city of Volaterrae, was located on the present day site of the modern Italian city of Volterra, a town of central Italy, in the province of Pisa, stands on a table-land at the height of nearly 2,000 ft. above sea-level, 30 m. s.e. of Leghorn. It is surrounded by cyclopean walls, which are in a better state of preservation than any structures of the same kind in Italy. 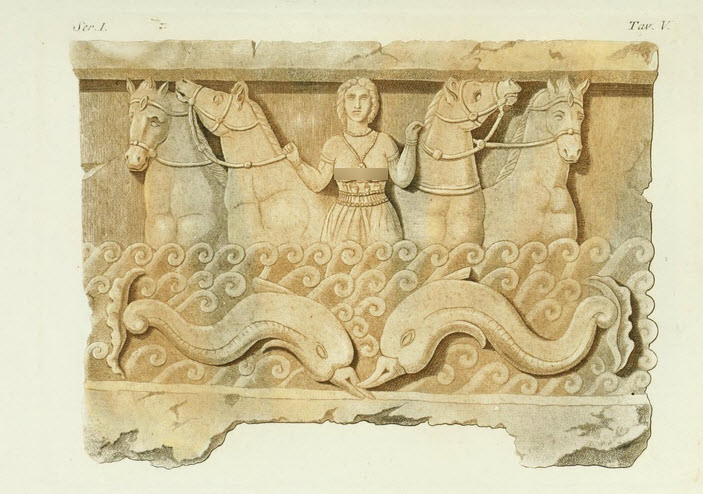 The gate called l'Arco, and the remains of baths and of an amphitheater, are interesting vestiges of antiquity; the cathedral, municipal palace, and pretorio, are monuments of the middle ages; and the mastio, a prison, is a modern edifice. Wine, oil, corn, and mulberry trees are grown in the lands belonging to the town, which also possesses considerable mineral wealth.

The ancient Volaterrae, was one of the most powerful and important of all the Etruscan cities, and came into the possession of Rome 474 b.c.; after the fall of the empire, it suffered much from the invasion of barbarians.